Warning: You are browsing the documentation for Symfony 2.3, which is no longer maintained. 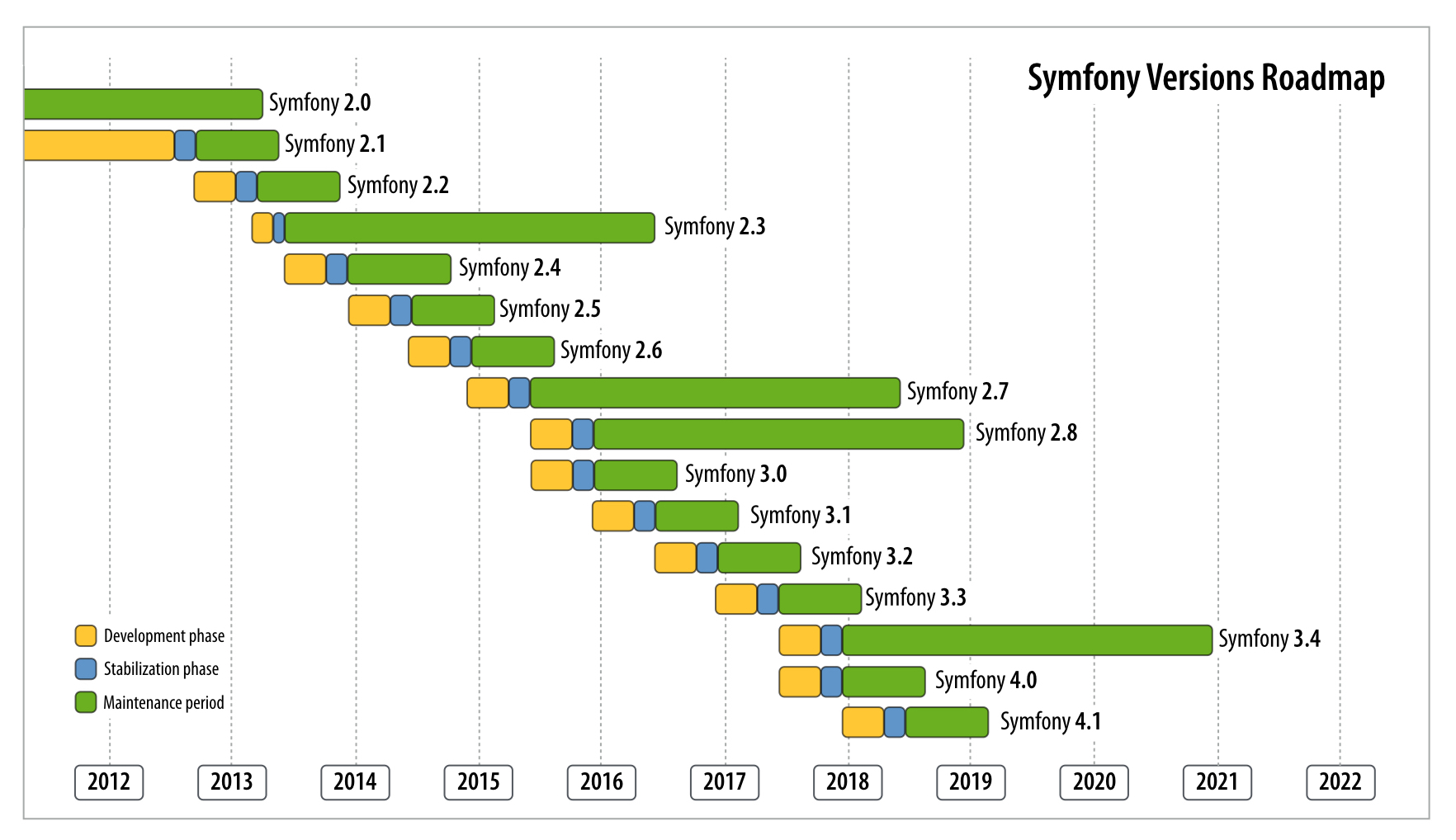