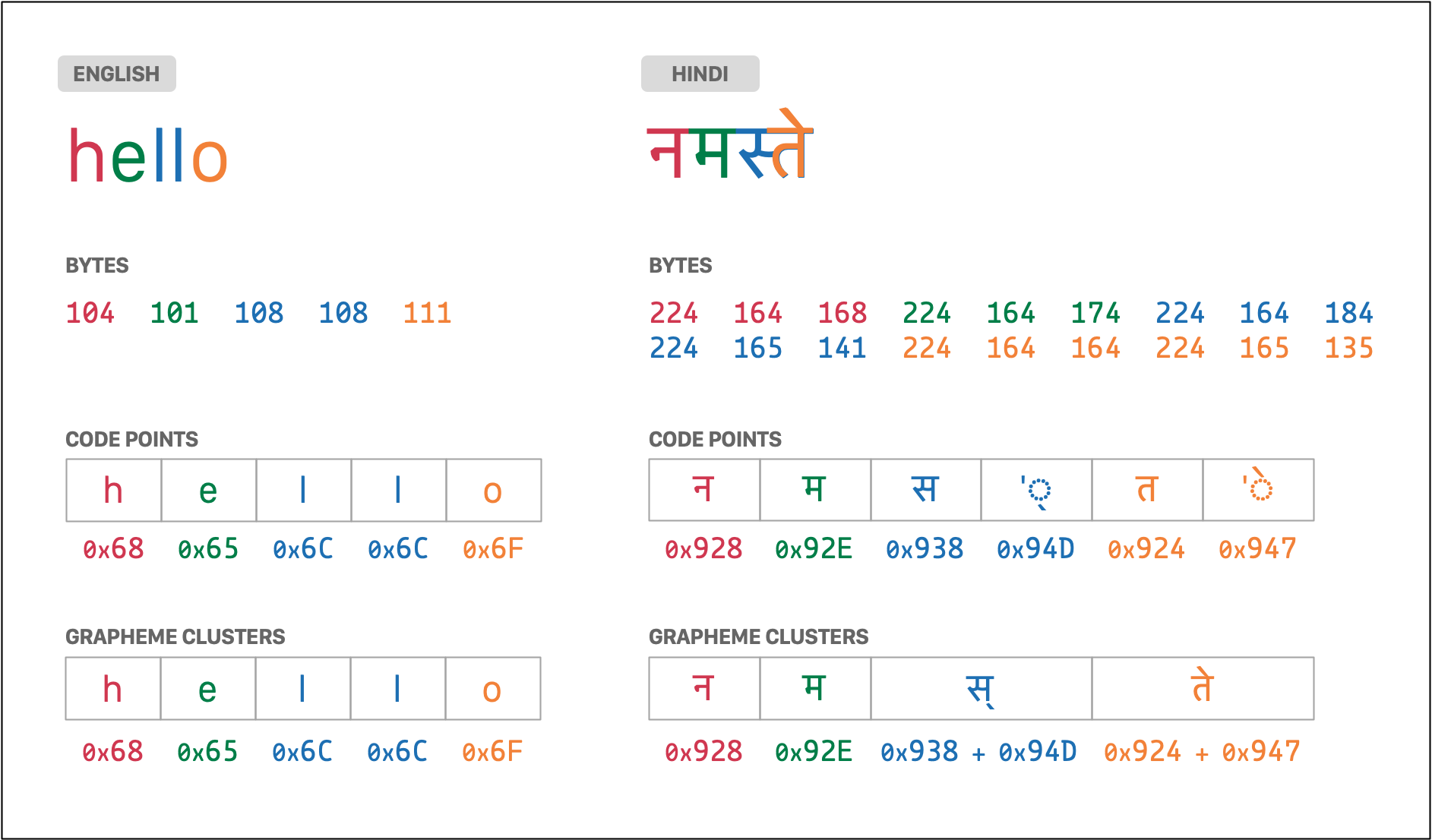 This work, including the code samples, is licensed under a Creative Commons BY-SA 3.0 license.
Symfony 6.0 is backed by SensioLabs.

The life jacket for your team and your project