UPDATE: check out symfony.com/book to learn about all the available formats and translations of the Symfony 5 book. 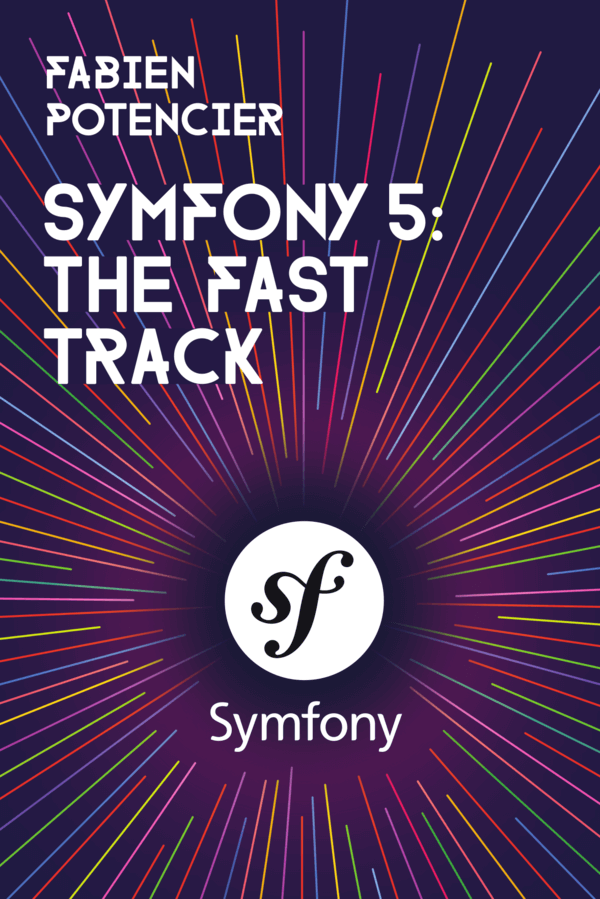 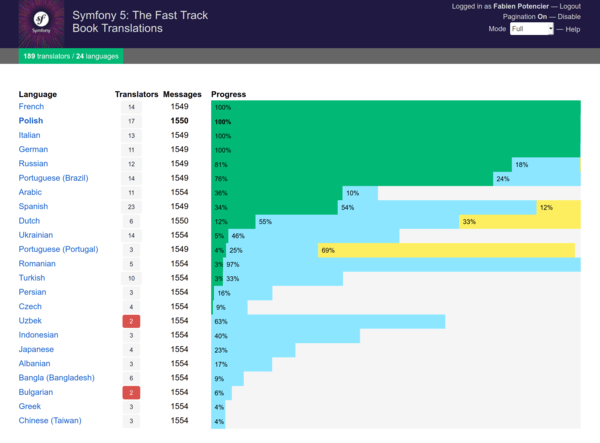 The Symfony 5 Book: An Update symfony.com/blog/the-symfony-5-book-an-update

I can help translate to Dutch