Warning: You are browsing the documentation for version 5.2 which is not maintained anymore.

If some of your projects are still using this version, consider upgrading.

Data transformers are used to translate the data for a field into a format that can be displayed in a form (and back on submit). They're already used internally for many field types. For example, the DateType field can be rendered as a yyyy-MM-dd-formatted input text box. Internally, a data transformer converts the starting DateTime value of the field into the yyyy-MM-dd string to render the form, and then back into a DateTime object on submit. 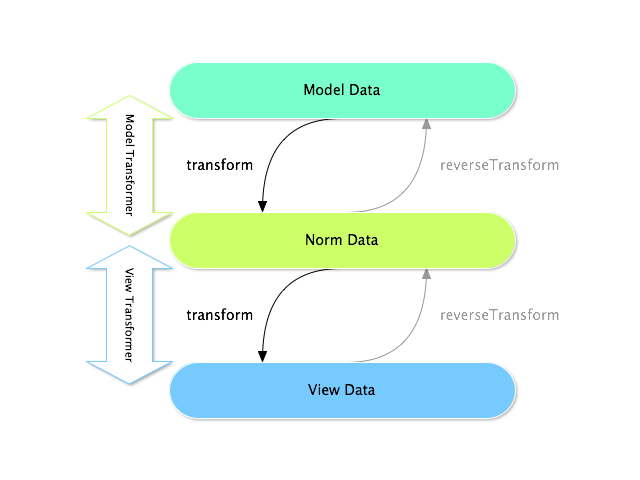